In Cienfuegos you can enjoy the beauty of the sea and the underwater world that surrounds a small and young city with a very French style, full of palaces, domes, long walks and a symmetrical distribution, perfect for traveling and falling in love. 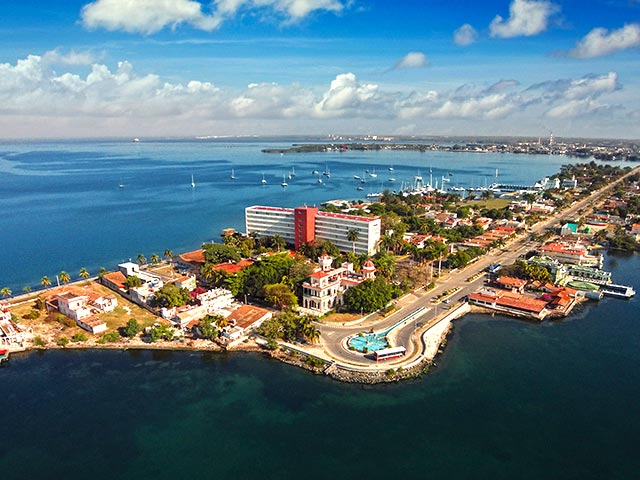 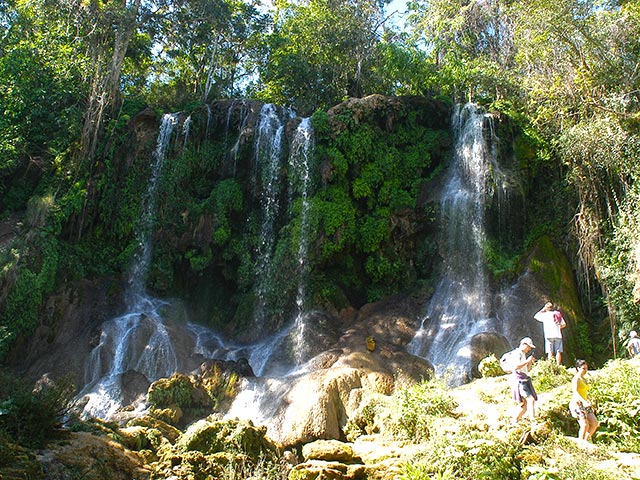 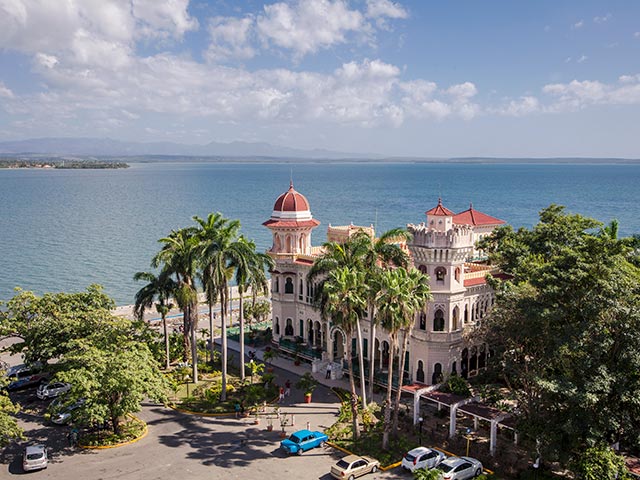 This city, known as the Pearl of the South, is located 245 km from the country’s capital City of Havana and 658 from Santiago de Cuba, the second most important city in Cuba, and has the second most important port in the country.
In 2017, the population of the municipality had 177,113 inhabitants. In July 2005, the historic urban center was declared a World Heritage Site by UNESCO.

In Cienfuegos there is also a wide artistic movement, where many galleries stand out. One of them is the “Marilyn Monroe Workshop Studio”, located in Prado. The space displays the
work of very talented young visual artists. The objective of these boys is to try to rescue the academy from its peculiarities. The streets of Cienfuegos were originally laid out in squares. The eclectic architecture of the city preserves abundant neoclassical decoration. It is one of the cities with the best layout in Cuba, with wide and straight streets, promenades and parks (the most important is the “José Martí”), modern and old buildings that fully respond to the exterior complex that surrounds it.

What to see in Cienfuegos in one day?

How to get to Cienfuegos?

To get to Cienfuegos by sea, we recommend the Marina Marlin Cienfuegos located in the Punta Gorda area, two km from the city center, with a capacity of 56 berths. The docks have facilities for Mediterranean and band berths, with a 3.5 m draft.

Where to eat in Cienfuegos?

What are the best hotels in Cienfuegos? 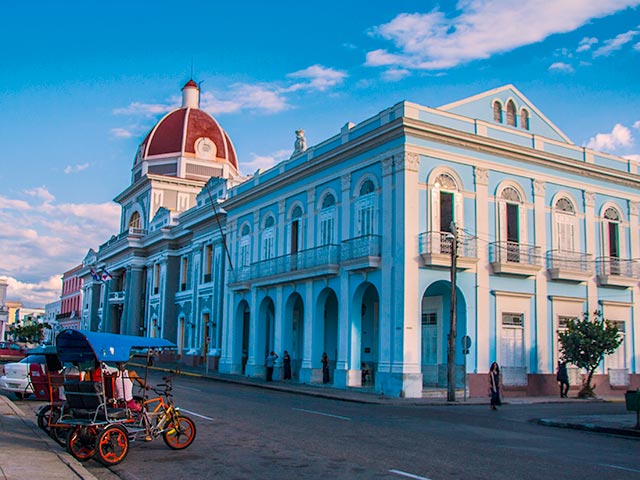 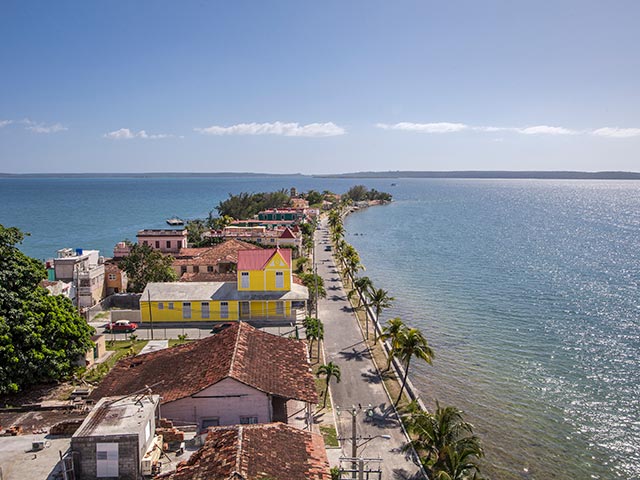